Benefits Your Child You Will Receive From Playing Youth Football 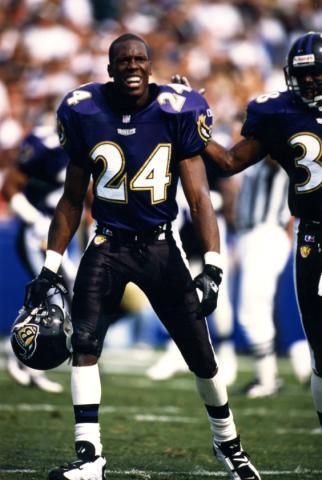 We are pumped to have Donny Brady as part of the ProDrills organization. The breadth and depth of knowledge that he brings from a Football and Training perspective is unmatched. 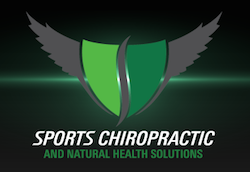